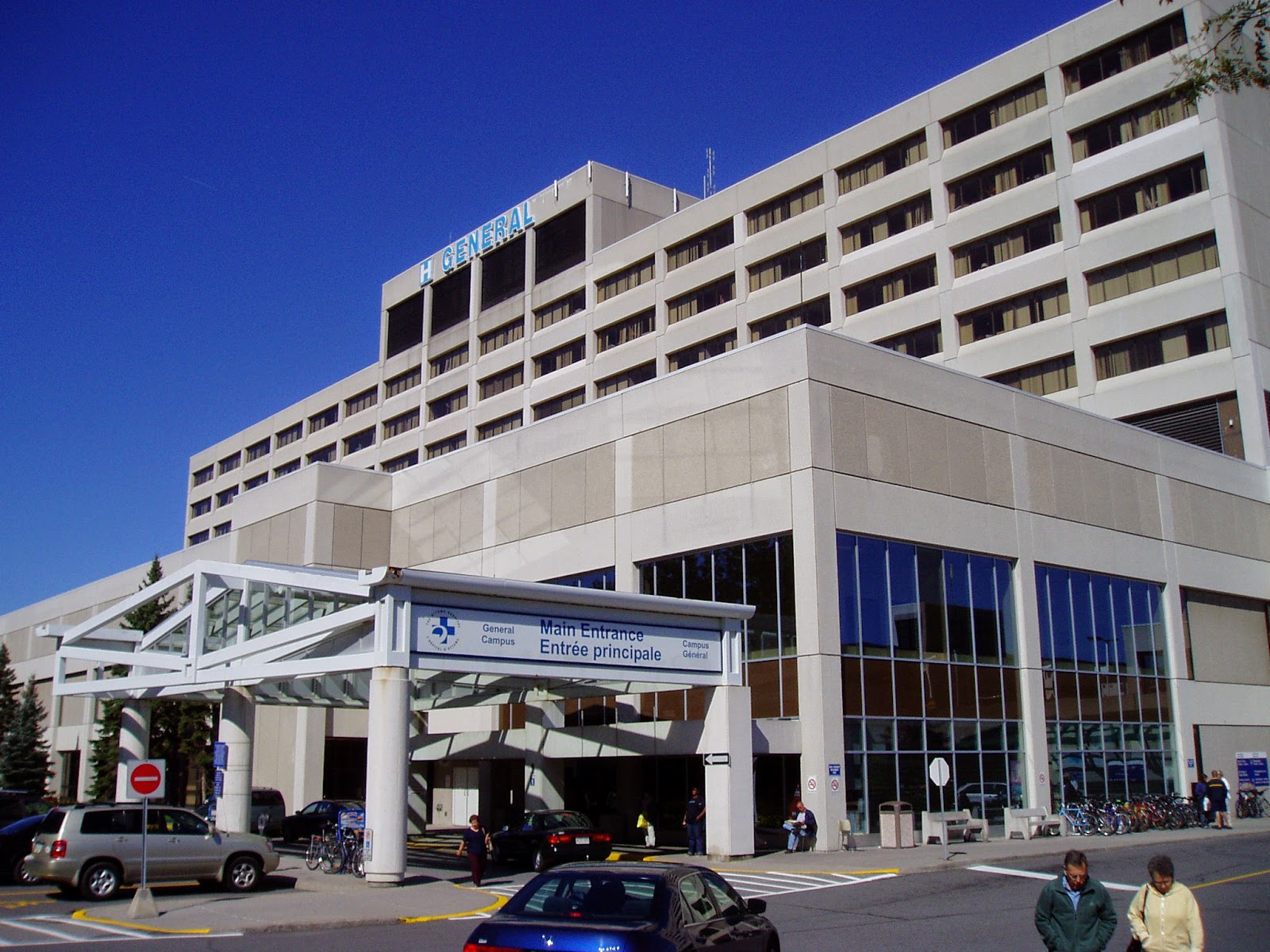 Great article today on this topic by Margot Sanger-Katz in The New York Times's The UpShot. Go read that. I dug up a recentish email with my brief summary of SNP:

Traditionally outpatient care has been split between physician offices or hospital outpatient departments (OPD). Recent years have seen a number of incentives pushing hospitals to buy up physician practices (and physician practices to consolidate into hospital systems) and one of them is that as OPD, the hospital can charge more than the physician did. The physician share ends up being a bit smaller than before (see chart page 32 in this MedPAC summary) but now the hospital system can charge a facility fee in addition to the doc's professional fee (evaluation and management, or E/M) so the total payment is bigger. The doc gets less but gets all the benefits of being in the hospital system (brand, stability, infrastructure, etc) and the hospital gets money & a referral network, all for doing little less than flipping a sign on the front door (to steal directly from Atul Grover).

The rub here is that the higher payments to OPD basically used to be a hidden but legitimate subsidy to safety net hospitals (using the term loosely); broadly speaking, OPDs were part of bigger, underfunded hospitals serving poorer populations. Now, hospitals that operate on the different end of the nonprofit spectrum are cashing in a bit. There's definitely some abusive practices now, but how do we throw out the bathwater without the baby? I'd like to think that if we want to subsidize hospitals that serve poor patients we should just do that outright, but, well, Gruber got in trouble for explaining how that works.

There's a lot of parallel to the issues with the 340b system, except that is an explicit, not implicit subsidy.
Posted by mdaware