Posted by mdaware on January 29, 2018
UPDATE 3/1/18: this post is now expanded into an article at EPMonthly:  Prudent Layperson, Meet Imprudent Payer

This is taken from my twitter thread on the prudent layperson standard which was in response to this article by Sarah Kliff in Vox on Anthem denying claims for ER visits based on final diagnoses.

This is both obvious and good: the patient can’t tell if their severe abdominal pain is something terrible and dangerous like appendicitis or something that’s painful but not dangerous.

Notably: *severe pain alone* is by law a medical emergency.
[That's the case in the Vox article]. Here’s the rule if you’re interested:

Oh and it’s written into the legislation, too:

In fact, most states (32+DC) had state prudent layperson standards well before the ACA made it federal, including Indiana [where the case in the Vox article took place] [UPDATE 2/13/18: according to this article, 47 states + DC currently have prudent layperson laws.]

And once again, this is very important because we shouldn’t expect people to sit at home and worry about whether their severe pain is “just a cyst” or a ruptured appendix or an ovarian cyst causing an ovarian torsion or massive internal bleeding.

If the patient is acting like a “prudent layperson” and thinks they are having an emergency, then it is an emergency and the insurer has to cover the ER visit. Full stop.

This is really important because there is a huge overlap in symptoms between simple benign problems (ovarian cyst) and serious life threatening problems (appendicitis) -- see this fantastic paper by Maria Raven et al.

Anthem is breaking the law by denying claims based on final diagnoses in cases like this and it is terrible and people will get seriously hurt.

Tons of patients end up with final diagnoses like “acute viral bronchitis” which sound simple. Except when the patient is 80 and has CHF and COPD and it could easily be flu or pneumonia or a serious COPD or CHF exacerbation any or all of which could kill them.

See my previous post with a bunch more resources on how worthless and dangerous it is to try to decrease “unnecessary” ER visits.

UPDATE 2/17/18: Consumer Reports just published a piece on a patient getting denied ED coverage for severe headache that turned out to be "just" mastoiditis.
ACA ACEP healthcare systems policy twitter 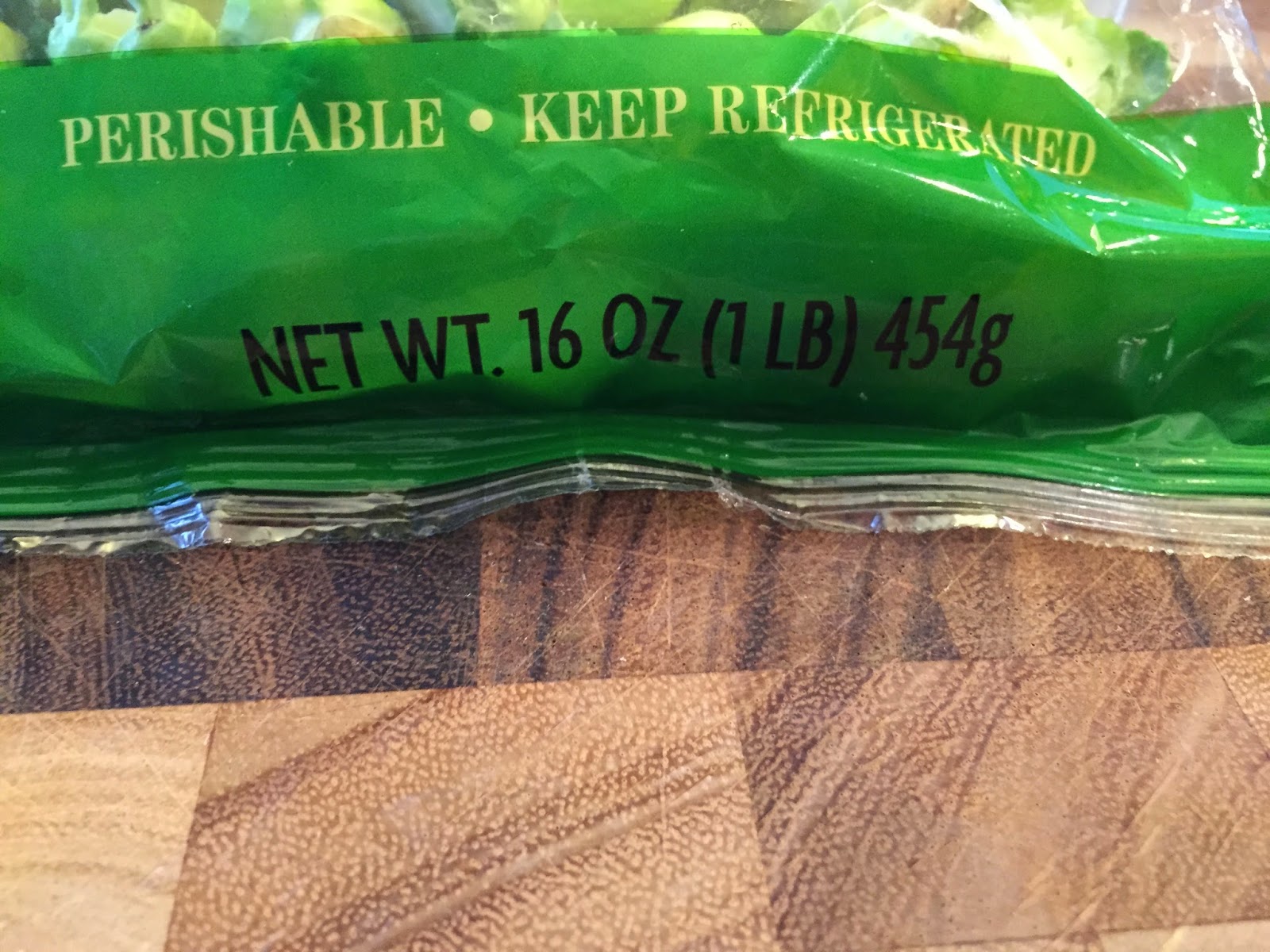 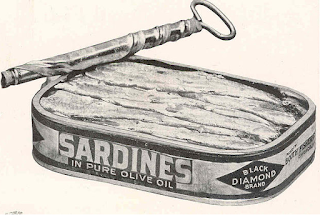