Dunning-Kruger has long been a favorite effect of mine, but I never saw the original paper (why would I read an "old" psychology paper when there's wikipedia?). Today I pointed it out to Mark Reid & Chris Wright, there was some banter, some laughs, and Mark linked to the original Dunning-Kruger paper*.

The acknowledgments caught my eye:

No, not the NIH R01 grant that supported this research. Look at the acknowledgments.

Some googling "confirmed" -- that's emergency physician Boris Veysman* back when he was an undergrad psych major at Cornell. He writes a lot of "narrative" pieces -- I particularly like this one.

I'll end with the epitaph from Dunning & Kruger:


It is one of the essential features of such incompetence that the person so afflicted is incapable of knowing that he is incompetent. To have such knowledge would already be to remedy a good portion of the offense.

Email ThisBlogThis!Share to TwitterShare to FacebookShare to Pinterest
Labels: ORA 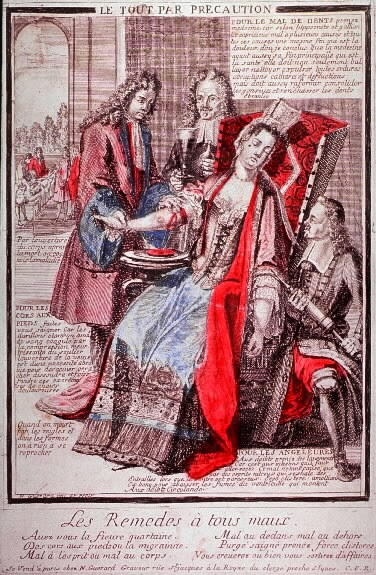