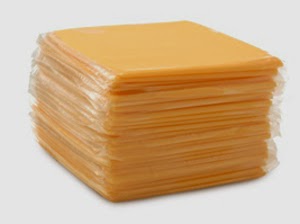 The ProMISe study was published in NEJM today -- I'm sure there will be great takes from all around. The first I saw was from Rick Body at St. Emlyn's, very nice summary indeed.

I'll leave the detailed analysis to others. My quick take, mostly based on comparing baseline characteristics of each group (Table 1), interventions in each group (Table 2), and outcomes (Table 3): ProMISe is a lot like ProCESS and ARISE.

My bottom line interpretation remains the same; the keys in sepsis are:
We've gotten much better at all of those since 2001, which is (in my opinion) the main lesson from Rivers.

What ProCESS, ARISE, and ProMISe really tell us is that if you do all the things that are on a protocol, it doesn't matter whether or not you have a protocol.*

Like with ProCESS, it's a little tricky to decipher what fluids each subgroup actually got. I think Table S7 in the Supplemental Appendix is key:

*more on protocols from me, re: ProCESS

**Correction: just noticed the terminal "e" is not capitalized. Oh well.
Posted by mdaware No comments: